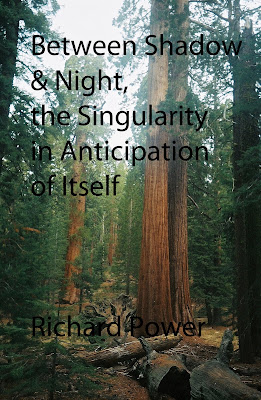 For centuries, humanity has savaged itself and its environment. Now our madness has caught up with us. Mega-fires, mega-droughts, mega-storms, mega-floods. Rape as a weapon of mass destruction. TV and radio as weapons of mass disinformation. Genocide, gendercide and ecocide. These are not Biblical prophecies, these are current news stories. Water scarcity, food insecurity, overpopulation, extreme poverty, collapsing infrastructure, predatory capitalism, perennial war. Humanity is in crisis. The planet is in crisis.

Will we push the planet beyond its breaking point, and in the process snuff out our own future? Or will the planet respond to the existential threat that our ignorance poses, and save itself by pushing us beyond our breaking point? Both outcomes are plausible; sooner or later, perhaps even in this century.