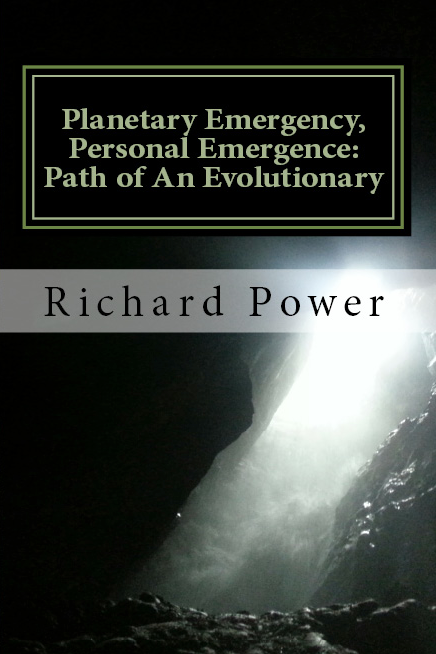 This multi-verse is the true graal brought to your lips. Your life is the sip this multi-verse takes thru the bodies that constitute the separate entity you imagine yourself to be. Look up at the Moon, then close your eyes and feel Her inside yourself. Her cycle is a sacred dance that celebrates every sip. From Newness to Fullness to Newness again and again. Whirling. Witnessing. Every sip. Each swallow. Moistening all parched lips that willingly open. Yes.