A Trick of the Mind

It would be easier to say something like "there is a great power within you." But the truth of human incarnation would be more accurately described by saying that the story-you-tell-yourself-about-who-and-what-you-are actually exists within the power that would typically be described as existing within the "you" that is nothing more than that story-you-tell-yourself. Comprende?

It is a trick of the mind to imagine that the great power is “within you” rather than the other way around. It is a trick of the mind, and a pitfall of language. In the mirror of consciousness, we see a one-dimensional image of our multidimensional selves, and we identify with that reflection on the flat surface of the mind mirror. A simple shift in perspective reveals the nature of our lives in this universe to be quite different than what we have been led to believe by our runaway stories.

Of course, more than this simple shift itself is required; you must be fiercely dedicated to returning to it over and over again, until that new perspective becomes your default mode. You are power. You are truth. You are pure dynamism. Furthermore, this power, truth and pure dynamism that you really are can never be added to, nor diminished in any way.

It is utterly inextinguishable. It is non-augmentable.

It is the reality of all you have ever truly been or will be; it was your face before you were born. Do not cheat yourself a moment longer, with this next breath, SHIFT. In the space between this thought and the next, SHIFT. Follow your laughter to its edge, follow your song to its edge, what awaits you there, patiently, silently abiding? It is the unnameable truth of what you are.

Do not cheat yourself a moment longer. Return to this truth again and again, until the power of it consumes you. Of course, it will only seem to consume you, in reality, it is who and what you are now and always have been. Yes.

Grateful to have awakened into the deep wisdom of the pre-dawn darkness. Graceful to have borne silent witness to the gentle rise of the orchid light. Grateful for another day in these five bodies. 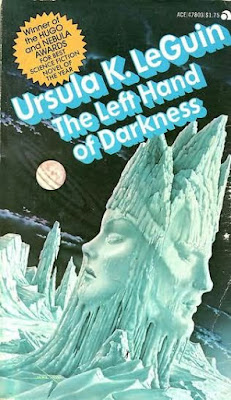