Drawing on the Medicine of the Seven Beasts, the Shadow of the Dark Goddess and the Hidden Treasures of the Mysterium Itself ... 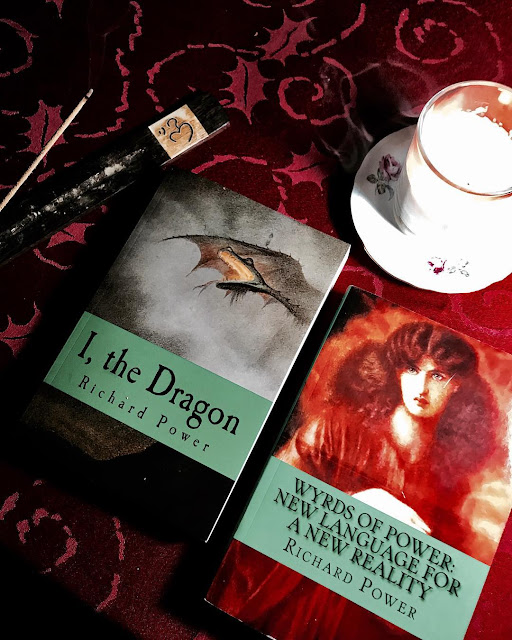 This first photo of these two works side by side in the physical universe marks the culmination of a nine-year run of intense creative endeavor.

Part autobiographical novel, part world history, I, the Dragon: Chronicles of An Epic Life Among the Humans speaks to the existential crisis of our age and offers insights on the way forward for both the individual and the collective. I, the Dragon tells the story of a child who survives profound sexual and psychological abuse and how that child becomes a planet-circumambulating expert in the shadow realms of espionage, cyber crime and terror. Drawing on the medicine of the Seven Beasts, the shadow of the Dark Goddess and the hidden treasures of the Mysterium itself, I, the Dragon tells the story of a life-long journey into the wilderness of healing and revelation.

I, the Dragon is a limited edition (333 copies), soft-cover, full-color book, with 405 pages, 115 images and 83 footnotes. Each copy is numbered and signed. I, the Dragon is available exclusively via http://www.GoFundMe.com/wordsofpower

Wyrds of Power: New Language for A New Reality constitutes a significant contribution to the emerging global wisdom tradition of the 21st Century. Several overarching themes frame this dispatch from the Ancient Future: the Evolution of Yoga and the Yoga of Evolution, the Ascendancy of the Feminine in Psyche (Human and Divine), Gaian Poetics, i.e., our intimate, creative relationship with the vast planetary intelligence within which we live, move and have our being, Altruism and Sustainability as Spiritual (and Existential) Imperatives and Path of an Evolutionary, i.e., a call to the great shift to a green civilization required of us if our species is to survive.

The funds raised through the I, the Dragon Limited Edition campaign will be used to produce audio books of both I, the Dragon and Wyrds of Power and to promote upcoming events and workshops.

Here are four readings from "I, the Dragon" embedded via SoundCloud (I have also included hyperlinks in case the embeds don't appear for those receiving this post through e-mail subscription):

Vital Resistance Artifacts to Bring Forward into 2018 - "Star Wars: The Last Jedi" and "I, the Dragon: Chronicles of An Epic Life Among the Humans"

Kylo Ren: Did you come back to say you forgive me? To save my soul?
Luke Skywalker: No. [They draw their lightsabers and fight]
Luke Skywalker: I failed you, Ben. I'm sorry.
Kylo Ren: I'm sure you are! The Resistance is dead, the war is over, and when I kill you, I will have killed the last Jedi!
Luke Skywalker: Amazing. Every word of what you just said was wrong. The Rebellion is reborn today. The war is just beginning. And I will not be the last Jedi.

Two vital artifacts of the Resistance, two blockbuster epics, offered for your consideration --

In the Star Wars universe, power (often embodied in an ability to control the Force) is indeed a potent corruptor, one that’s hard to walk away from once you’ve gotten a taste. This is what lies behind the stories of the villainous Sith order, but it’s a tension that the heroic Jedi face, too. In The Last Jedi, the factors determining how power will be wielded and yielded are an awareness of history and — most importantly — a connection to that history through the people around you. It would spoil the story to say much more, but in several key scenes, characters face a choice between following the right path and disconnecting from their pasts and from others. The choice is clear, and the images near the film’s end underline it in moving fashion. That’s nothing new for Star Wars, which has always been a space opera about a family. But this particular iteration drives home that point in a manner that feels, on the tail end of a wearying year, like a deep point of relief, and even joy. Watching lengthy sequences involving heroic, complex characters played by black and Asian and Latinx characters, we can see a future worth living in. Being told that one character was “more interested in protecting the light than she was in seeming like a hero” is a reminder about wielding power well that feels deeply truthful and necessary today. I didn’t grow up with Star Wars, or much pop culture at all. I only saw the films as an adult, and while I’ve always liked them, I never connected to them the way so many people have; whatever it was they were trying to give me never really found its place in my heart. I went to The Last Jedi with high expectations because of the talent behind it, but I was prepared to just have a good time. And I walked out feeling many emotions, but especially something like hope, that elusive thing with feathers (though hope, to be clear, is not a porg). I felt expectant, and I believed not just that what the movie was saying was true — that even a small band of people with purpose, conviction, and a good, true story to tell can carry on in the face of evil — but that there’s a special power to saying it in a movie Star Wars has been with us for four decades now, telling that same essential story in a format that’s overwhelming and engulfing. With wit, skill, and love, The Last Jedi takes up the torch and carries it for a new generation. -- Alissa Wilkinson, The Last Jedi is A Magnificent Next Step for the Star Wars Universe, Vox, 12/16/17

I, the Dragon: Chronicles of An Epic Life Among the Humans 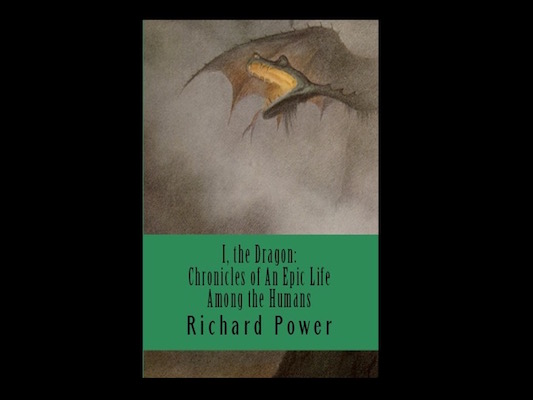 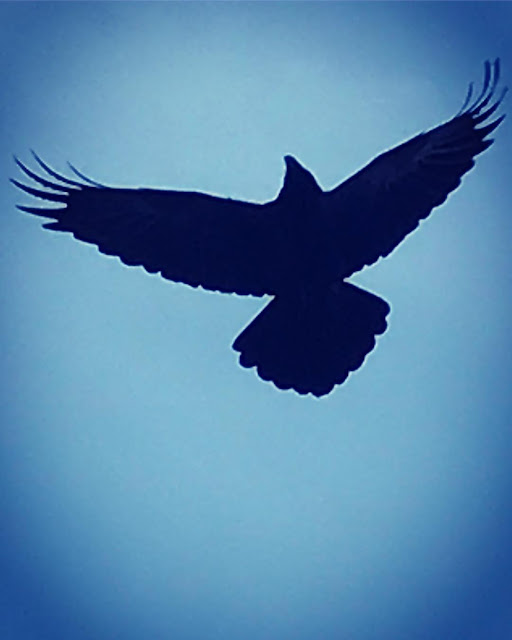 EXCERPT: The beauty is almost unbearable; likewise the pain. The joy will drive you mad. The immeasurable ignorance will overwhelm you. The unspeakable ugliness will shatter whatever you imagine your "heart" to be, scattering it into countless, irretrievable and very real shards. Yes. Yet you will choose to lean forward, discovering (as if in slow motion) what your heart truly is. You will vow to fiercely engage with all of it, and to bear relentless witness. There is no other authentic way for YOU to live. Leaning forward into the all-consuming darkness is the essential nature of light. Devouring the sublime flash of soul lightening (and transmuting it into the fuel of the cosmic engine) is the essential nature of darkness. This is the exquisite truth of our sojourn here. -- Richard Power, "I, the Dragon: Chronicles of An Epic Life Among the Humans" (January 2018) 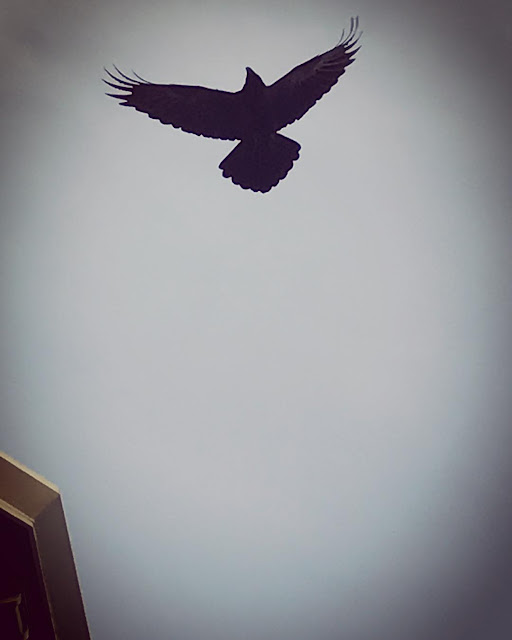