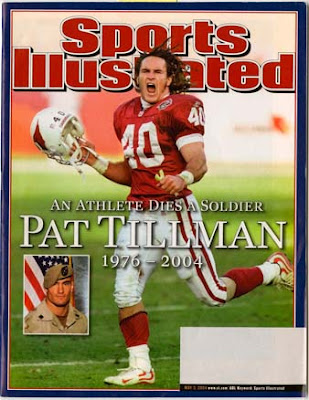 If you comb the blogosphere or tune into progressive talk radio, than you may well have come across both of these stories; but when you put them together they become a third story, one bigger and more compelling than either one presented in isolation:

CEOs are donating ten times as much for McCain than Obama.

US troops stationed overseas are donating six times as much for Obama than McCain.

The arithmetic is simple. The reality it reveals is stark.

Business leaders are not served well by those who only tell them what they want to hear. CNBC and the Wall Street Journal have failed them.

US military personnel, on the other hand, have no choice but to see what is unfolding before their eyes and reverberating in their ears. They know the "success of the surge" is partly an illusion and partly an irrelevancy.

Tell your friends and colleagues.

Because the US mainstream news media certainly will not provide this context, or ask the hard questions that arise from it.

Here is the documentation:

The Hill reports that the CEOs of the 100 biggest Fortune 500 corporations have given approximately 10 times as much to John McCain as they have to Barack Obama. McCain has received $208,200 from these chief executive officers; meanwhile, Obama has taken in $20,400 from the same group of people ... Think Progress, 8-16-08

According to an analysis of campaign contributions by the nonpartisan Center for Responsive Politics, Democrat Barack Obama has received nearly six times as much money from troops deployed overseas at the time of their contributions than has Republican John McCain, and the fiercely anti-war Ron Paul, though he suspended his campaign for the Republican nomination months ago, has received more than four times McCain's haul. Open Secrets, 8-14-08