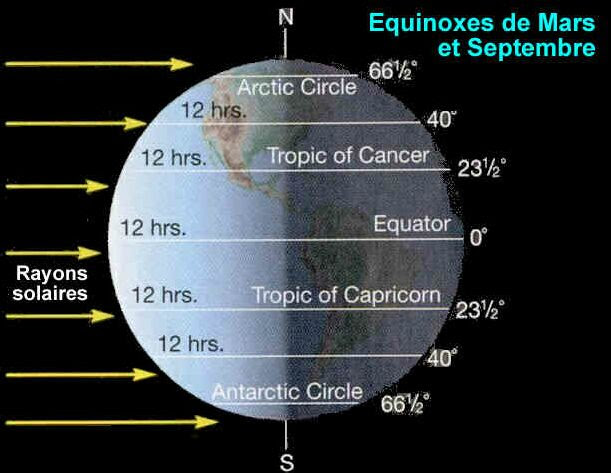 People who are easily startled by loud bangs or gruesome pictures are more likely to vote for right-wing policies compared to calmer people who take a more liberal approach to life, according to a psychological study of political beliefs. .. Steve Connor, Indepdendent, 9-18-08

The September Equinox is upon us.

Here is the latest from J.K. Rowling and Sam Harris, two fellow champions of the courageous, the complex and the calm:

Harry Potter author JK Rowling has donated £1m to the Labour Party.
The donation is a major boost to the cash-strapped party and its leader Gordon Brown coming as it does during the Labour Party's conference in Manchester.
Rowling, whose fortune was estimated at £560m in this year's Sunday Times Rich List, is a friend of Mr Brown and his wife Sarah.
The author wrote the first of her best-selling books about the boy wizard while an impoverished single mother. ...
In a statement, Ms Rowling said: "I believe that poor and vulnerable families will fare much better under the Labour Party than they would under a Cameron-led Conservative Party.
"The Labour government has reversed the long-term trend in child poverty, and is one of the leading EU countries in combating child poverty.
"David Cameron's promise of tax perks for the married, on the other hand, is reminiscent of the Conservative government I experienced as a lone parent."
Harry Potter author JK Rowling has donated £1m to the Labour Party, Sky News, 9/21/08

You can learn something about a person by the company she keeps. In the churches where Palin has worshiped for decades, parishioners enjoy "baptism in the Holy Spirit," "miraculous healings" and "the gift of tongues." Invariably, they offer astonishingly irrational accounts of this behavior and of its significance for the entire cosmos. Palin's spiritual colleagues describe themselves as part of "the final generation," engaged in "spiritual warfare" to purge the earth of "demonic strongholds." Palin has spent her entire adult life immersed in this apocalyptic hysteria. Ask yourself: Is it a good idea to place the most powerful military on earth at her disposal? Do we actually want our leaders thinking about the fulfillment of Biblical prophecy when it comes time to say to the Iranians, or to the North Koreans, or to the Pakistanis, or to the Russians or to the Chinese: "All options remain on the table"? Sam Harris, When Atheists Attack, A noted provocateur rips Sarah Palin—and defends elitism, Newsweek, 9/20/08